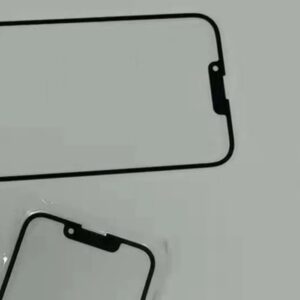 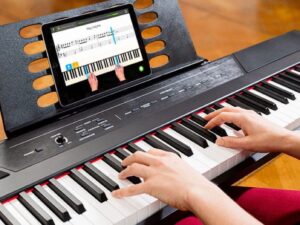 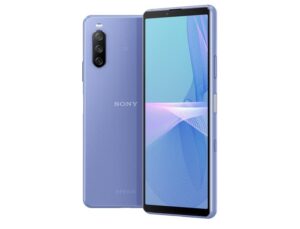 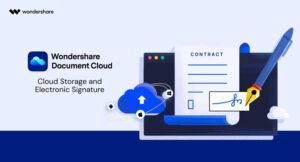 Sponsored: A cloud storage service typically doesn’t offer much else, but one particular service targeted at PDF users has caught our eye because of how well it’s been integrated into the company’s desktop PDF editor and the additional eSigning feature that it offers. Wondershare Document Cloud … END_OF_DOCUMENT_TOKEN_TO_BE_REPLACED 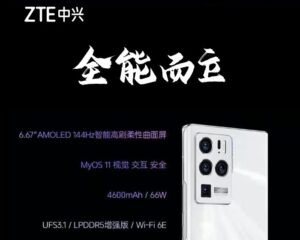 Yesterday we heard some information about the new ZTE Axon 30 Ultra smartphone and now ZTE has revealed some of the handsets specifications. The device will come with a 6.67 inch AMOLED display which will features a 144Hz refresh rate, the exact resolution of the display has not been … END_OF_DOCUMENT_TOKEN_TO_BE_REPLACED 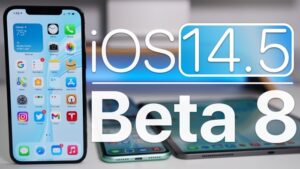 Apple released iOS 14.5 beta 8 and iPadOS 14.5 beta 8 yesterday and now we get to find out what is new in the latest beta of Apple's iOS. The video below from Zollotech gives us a look at the eight beta of iOS 14.5 and its range of new features, lets find out more. ﻿ This is expected to be the … END_OF_DOCUMENT_TOKEN_TO_BE_REPLACED 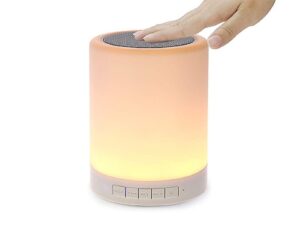 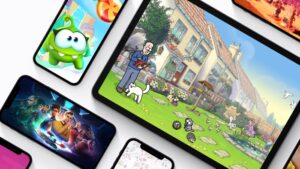 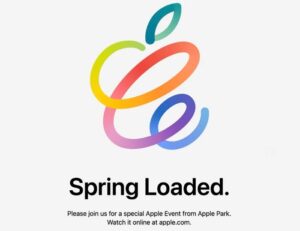 Yesterday we heard a rumor that Apple's next press event would take place next Tuesday the 20th of April, Apple has now sent out invites to the event. The event is called 'Spring Loaded' and it will take place next Tuesday at 10:00 a.m Pacific Time. Apple have not revealed what they will be … END_OF_DOCUMENT_TOKEN_TO_BE_REPLACED 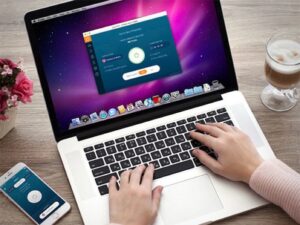 We have a great last minute deal for our readers on the Ivacy VPN: 5-Yr Subscription (5 Devices) in the Geeky Gadgets Deals store this week. The Ivacy VPN: 5-Yr Subscription (5 Devices) is available for just $39.99, that's a saving of 93% off the normal price. ﻿ Enjoy P2P file-sharing with … END_OF_DOCUMENT_TOKEN_TO_BE_REPLACED 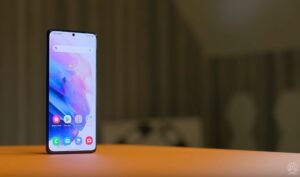 The new Xiaomi Mi 11 Ultra smartphone launched recently, we have already see an unboxing video of the handset and now we get to find out more details on the device in a review video. The video below fro Mrwhostheboss gives us a good look at the new Mi 11 Ultra and its range of features, lets find … END_OF_DOCUMENT_TOKEN_TO_BE_REPLACED 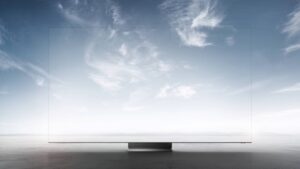 Samsung has announced that it has won a total of 71 iF Design Awards for 2021, the company wo two Gold Awards which were part of 36 prizes for Product Design, 10 for Professional Concepts, 11 for Communication Design, 5 for Packaging Design, and 9 for User Experience . The Gold Award honors were … END_OF_DOCUMENT_TOKEN_TO_BE_REPLACED