Since space tourism is going to take off any moment now, Australian scientists have gone great lengths preparing the right beverage for such trips. While orange juice seems like a good idea, certain clients might prefer a cold beer to go with their orbital flight and its breathtaking Earth view. Unfortunately cold beer at such a great altitude isn’t a good idea. Thanks to some Down Under ingenuity however, the problem appears to have been solved. 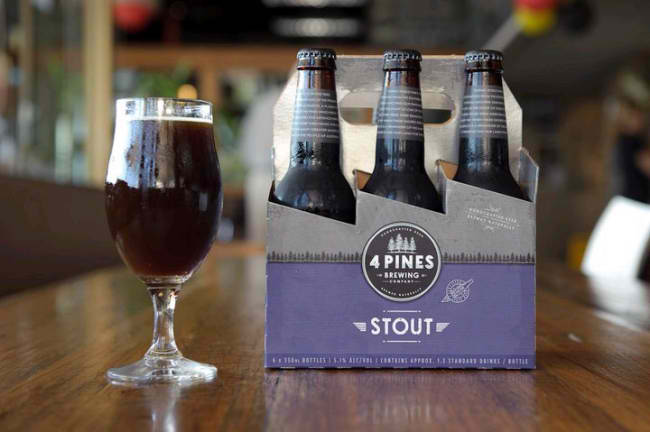 A local brewery and the really smart blokes at Saber Aeronautics plus a Professor from Queensland U combined their mental powers for a full fledged zero g brew. Here’s a good chunk of text from the Australian paper that broke the news:

Researchers at space engineering firm Saber Astronautics, in Sydney, have teamed up with 4-Pines brewery to develop a beer suitable for consumption in space.

Along with Queensland University of Technology’s Dr Martin Castillo, who lectures in power generation, they’ve used a 23-metre high ‘‘drop tower’’ at QUT to test the effects of zero gravity on the world’s first ‘‘space beer’’, known as Vostok 4 Pines Stout.

The tower was built specifically for testing materials in zero gravity.

To test the effect of gravity on the beer, samples were placed inside a 400kg metal capsule, winched to the top of the tower, then dropped.

Testing netted positive results and a space worthy beer is ready to go. But wait, is there such a thin as a DUI up there?

We have to admit, writing this post made us thirsty. Mmmmm. Beer.