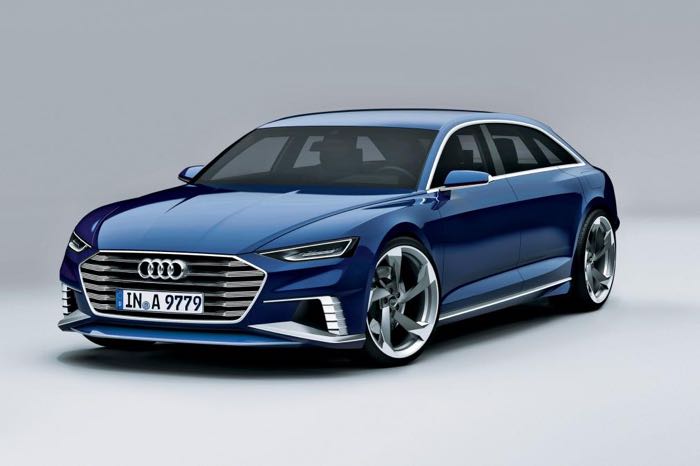 Audi unveiled their new Audi Prologue concept at the LA Auto Show last year, and now the company will reveal an estate version in March, the Audi Prologue Avant concept.

Audi has revealed some sketches of what the new Audi Prologue Avant concept will look like, and we will get a better look next month when it is made official. 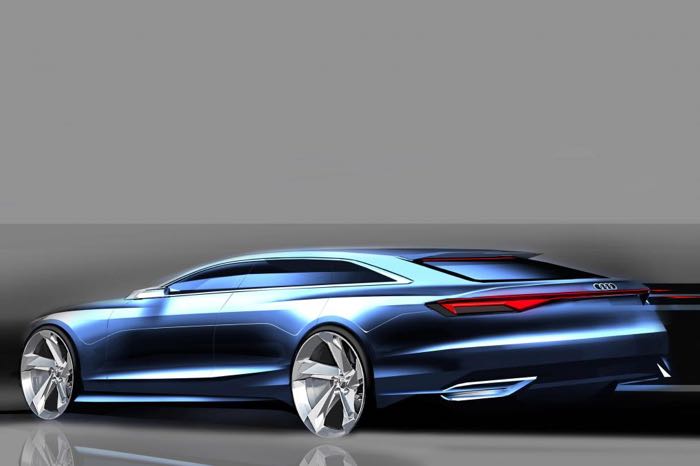 Audi previously said that the Audi Prologue concept would not be going into production although we will see some of the design of the car and also the technology used in it in future Audi vehicles, possibly the Audi A9. 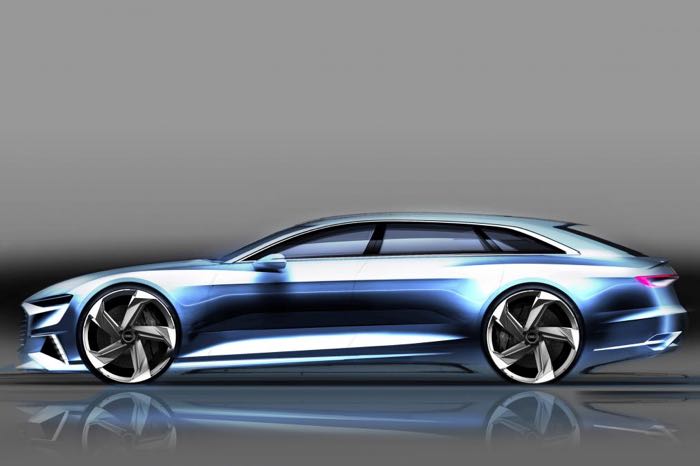 We will have more information and photos of the new Audi Prologue Avant concept when it is revealed at the Geneva International Motor Show next month.