AT&T has been making a few acquisitions recently, the latest is the purchase of wireless spectrum from Verizon Wireless, in a deal which is worth $1.9 billion US dollars and will help AT&T expand its network.

The spectrum covers a total of 18 states in the US, including New York, California, Floria and Texas and it is located in the 700MHz range and the deal will be completed in the second half of 2013. 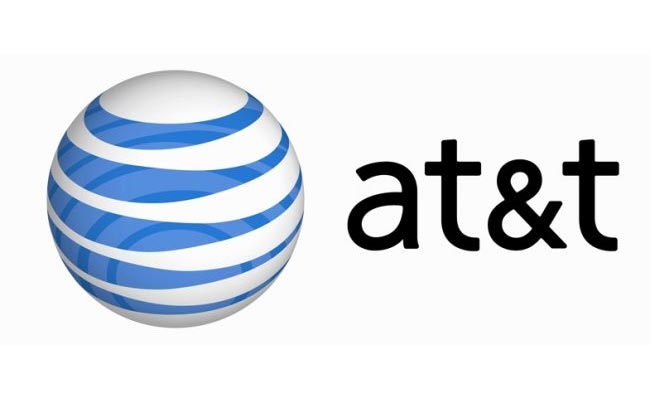 “AT&T was the logical buyer for this,” said Roger Entner, an analyst with Recon Analytics LLC in Dedham, Massachusetts. “AT&T is already the largest owner of this block of spectrum. This deal gives them the major missing piece to their national coverage.”.

The deal will of course need regulatory approval before it its finalized, and should be completed by the end of the year.