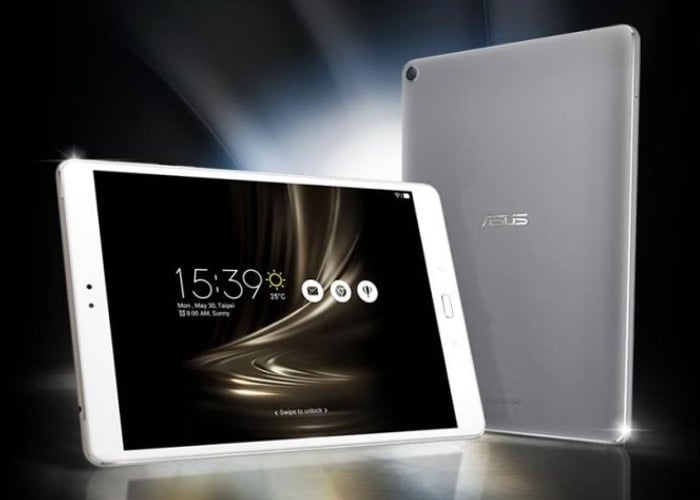 As you might expect very few specifications or details have been released by Asus ahead of next month’s press conference, but what we do know is that the new Asus ZenPad 3s 10 Android tablet will be equipped with a 9.7 inch with a 2K display possibly offering a resolution of either 2560 x 1536 or 2160 x 1440 pixels.

Although these resolutions have not been confirmed by Asus as yet. You can also expect the Android tablet to be equipped with a Hexa-core processor supported by 4GB of RAM and sporting Qualcomm Quick Charge 3.0 technology together with a 5,900 mAh battery.

As soon as more details and specifications are announced or leaked in the run-up to the presentation that will take place next month on July 12th 2016 in Taiwan, we will keep you updated as always.