The Asus Eee Pad Transformer Prime will go on sale in  the US on the 12th of December, and it would appear that the device has already been rooted by the guys from Android Central forums.

We are expecting the Transformer Prime to be one of the most popular Android tablets, it certainly has had a lot of interested since the device was announced. 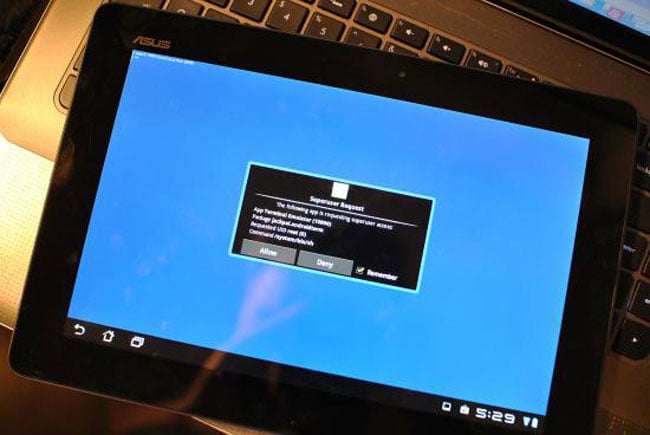 The Transformer Prime was rooted using the Razorclaw app from the guys at Androidroot.mobi, and you can find out more information about how it was done over at the Android Central forums.