The Asus Padfone 2 comes with an optional tablet dock, which you can see in the video below, and we get to have a good look at how the smartphone and the tablet work together. 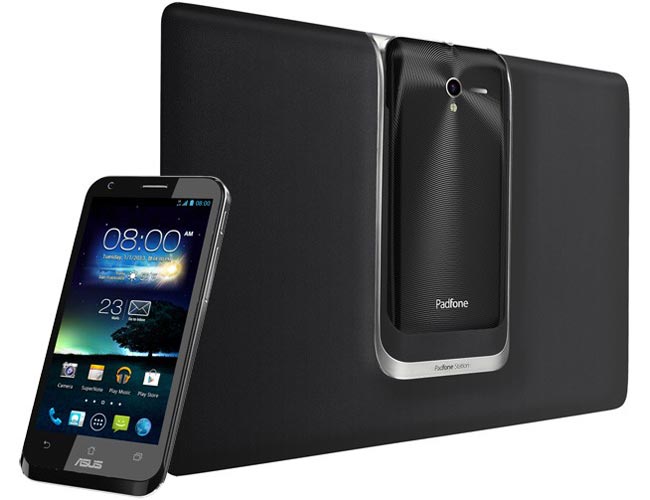 The Padfone 2 is powered by a quad core Snapdragon S4 processor clocked at 1.5GHz, it features a 4.7 inch Super IPS + display with a HD resolution of 1280 x 720 pixels, and there is also 2GB of RAM.

We are still waiting to find out when the Padfone 2 will be available in the US,it will land in Taiwan next week and in some European countries in December, there are also no details as yet on when it will launch in the UK.