Asus has announced the launch of a new Google TV device, the Asus Qube which is a Google TV set top box for your HDTV, and it comes with an Asus designed user interface rather than the standard Google TV UI.

The Asus Qube will give you access to all of the features of Google TV, including Google Play, Chrome, YouTube and a range of third party applications like Netflix and Amazon Instant video. 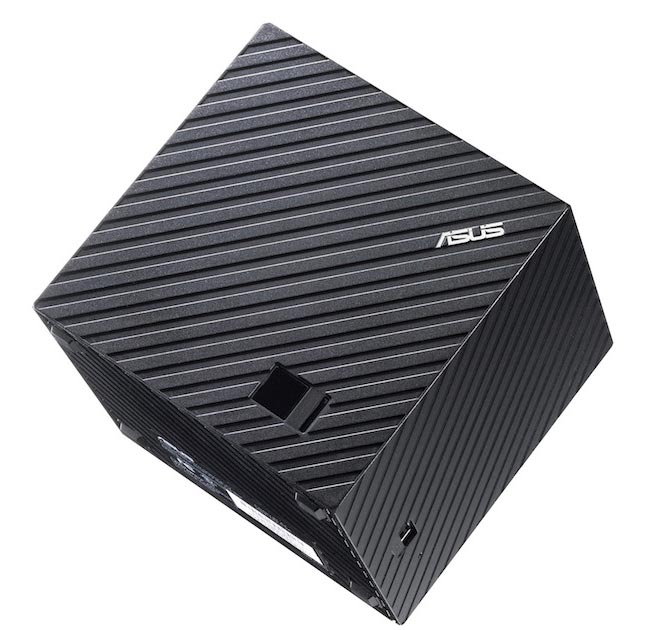 The Asus Cube comes with a number of other features which include vpice search and motion control, the device can also be controlled with your Android smartphone or tablet.

Asus have yet to announced when the new Qube Google TV set top box will be available, there are also no details on pricing as yet, as soon as we get some more information we will let you guys know.