Yesterday we saw some leaked photos of the new Asus Padfone 2, the device is now official, and we have all the specifications on this new Android smartphone, it will come with Android 4.0 ICS, although an Android 4.1 Jelly Bean update is in the works

The Asus Padfone 2 will come with a 4.7 inch Super IPS+ display with a resolution of 1280 x 720 pixels, processing is provided by a quad core 1.5GHz Qualcomm S4 processor, and it comes with 2GB of RAM, and it comes with the Padfone Station which turns the device into a tablet 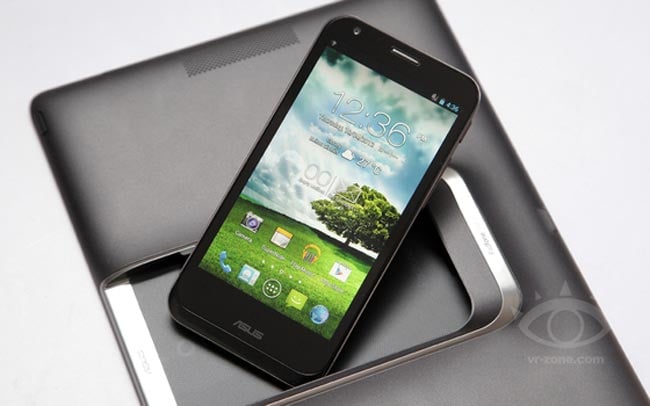 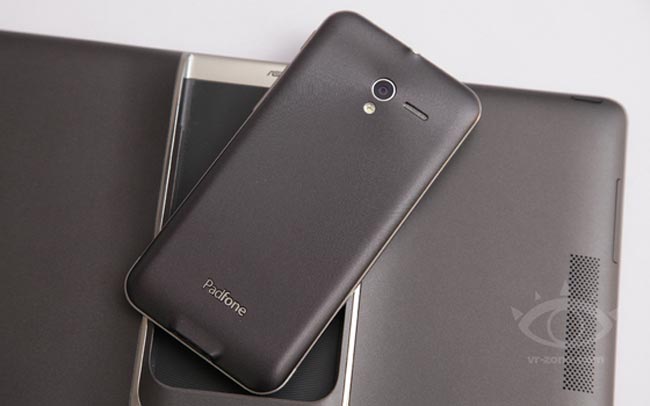 Other specifications on the Padfone 2 include a 13 megapixel rear camera, on the front there is a 1.2 megapixel camera for video chat, the device will go on sale in Taiwan next week for around $620 the dock will retail for about $210. We should have some more details later today on when the Asus Padfone 2 will be available in Europe and the US.