After unveiling their new Asus MeMO Pad HD 7 tablet back in Computex last month, Asus has now launched the device policed at $149 putting it in direct competition against the Nexus 7 tablet.

The Asus MeMO Pad HD 7 tablet is fitted with a 7 inch screen sporting a resolution of 1280 x 800 pixels and is powered by a quad-core SoC clocked at 1.2 GHz supported by 1GB of RAM with 16GB of internal storage for apps and files. 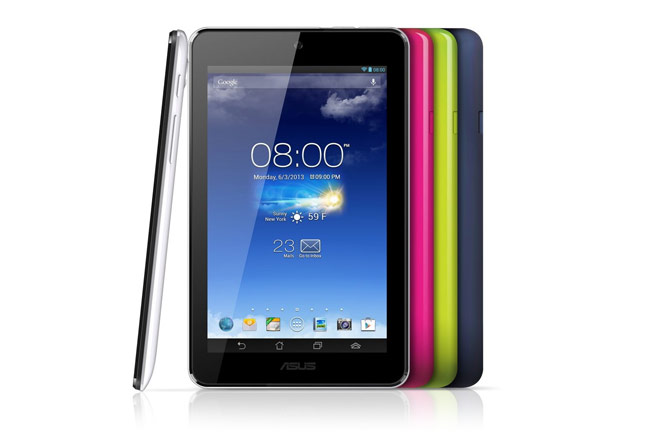 The Asus MeMO Pad HD 7 also comes fitted with a handy micro SD card slot which allows you to add an additional 32 GB of storage space. 1.2 megapixel front facing camera for video calling, together with a 5 megapixel rear facing for video and photographs.