The 10 inch display on the Asus MeMo Pad FHD 10 features a resolution of 1920 x 1200 pixels, processing comes in the form on an Intel Atom Z2560 1.6GHz processor and the device features front and rear facing cameras. 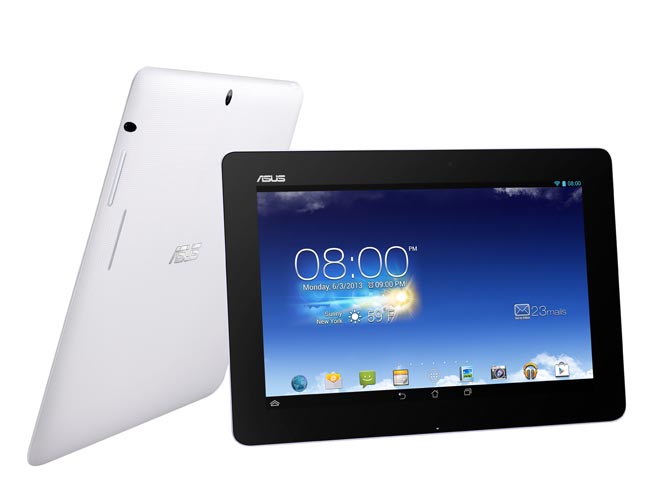 Asus have not given any details on pricing or a release date for the Asus MeMo Pad FHD 10 as soon as we get some more information we will let you guys know.