One Android-powered gaming console from ASUS is called the Game Box, as you likely know by now. And now thanks to a recent Bluetooth SIG certification, an image of the console’s controller has been leaked for you to feast your eyes on. 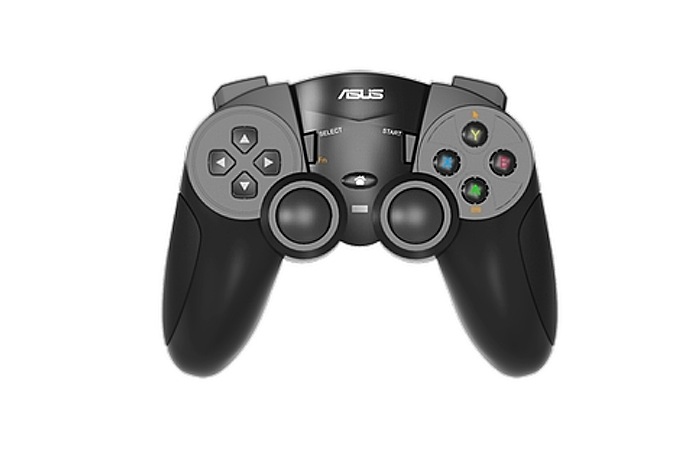 It looks like the controller is a cross between the PlayStation’s controller and the Xbox One’s controller, giving you the best of both worlds. The placement of the analog sticks is similar to the PlayStation, while the colorful buttons is very Xbox-like. We don’t know when ASUS will officially unveil the Game Box, but since the controller has already been pictured and certified, we can safely assume that the device is complete and could be launched very soon.

Rumor has the ASUS Game Box packing an NVIDIA Tegra 4 chipset with 2GB of RAM, 8GB of onboard storage, and will come with Android 4.3 Jelly Bean pre-installed. It will be interesting to get all of the details when ASUS finally does unveil it. It may not be super powerful, but it will be great for Android games. I can’t wait to check it out.