Google are expected to unveil their first Android tablet later today, the device has been developed in partnership with Asus, and is rumored to be called the Google Asus Nexus 7.

We have been hearing fro the last week that Google are expected to sell the Asus Nexus 7 at the same price as the Amazon Kindle Fire, which is $199 and now an Asus executive has told Reuters that the new tablet has been designed to take on Amazon’s Kindle Fire. 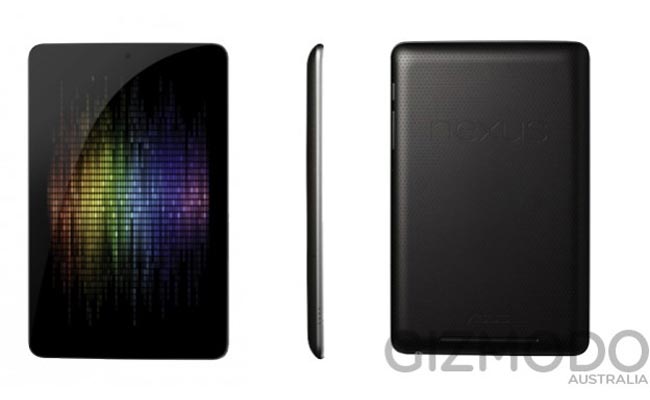 What we know so far is that the Asus Nexus 7 will feature a 7 inch touchscreen display with a resolution of 1280 x 800 pixels and will come with Android 4.1 Jelly Bean.

The Google Asus Nexus 7 is rumored to be powered by a quad core NVIDIA Tegra 3 processor, and we have heard there are two versions, one with 8GB of storage for $199 and one with 16GB of storage for $249, we should have full details later today.