ASUS has announced a new style of desktop PC at Computex this week in the form of the ASUS Desktop PC G10 which they have equipped with a handy UPS power saving feature, just in case the grid power to the system should fail at any time.

The addition of the UPS (uninterrupted power supply) in the ASUS Desktop PC G10 will help you save your work without the system turing itself off when a power cut hits, giving you 20 seconds to save your work. 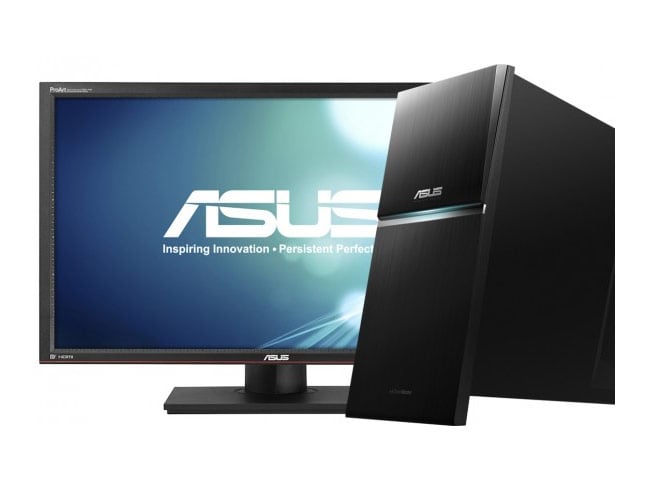 In addition to the UPS the ASUS Desktop PC G10 system also includes a 128GB solid state disk (SSD) with 1TB HDD and 8GB of RAM together with a NVIDIA GeForce GTX 650 graphics card.

Outputs on the ASUS Desktop PC G10 include a HDMI, DVI-D, or VGA, as well as USB 3.0 and USB 2.0 together with a DVD burner and card reader. Also to compliment the new SUS Desktop PC G10 ASUS has also created a new monitor in the form of the PA279Q which offers a resolution of 2560 x 1,440 with WQHD AH-IPS technology and 178-degree viewing angles.

Unfortunately no information on pricing or worldwide availability has been released as yet for either the desktop or monitor, but ASUS says they will be arriving sometime in the second half of this year. We will keep you posted.