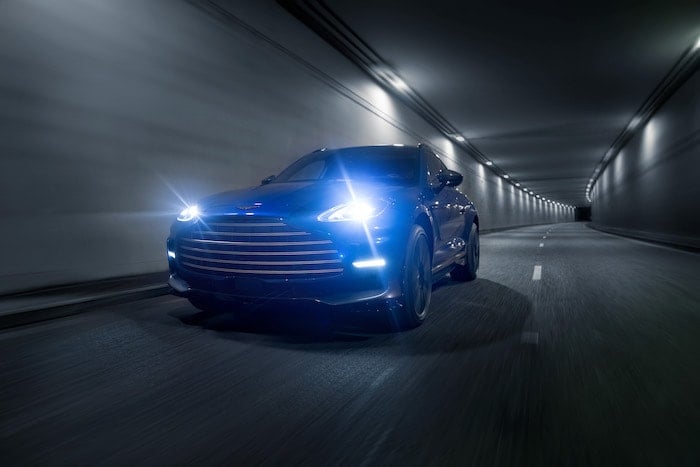 Aston Martin has unveiled a new version of its DBX SUV, the Aston Martin DBX707 and the carmaker has said that it is the ‘world’s most powerful luxury SUV.

The Aston Martin DBX707 comes with a 4.0 litre V8 engine that produces 707 PS which is about 697 horsepower. The car comes with a 9 speed wet clutch gearbox and it features 420mm carbon brakes. 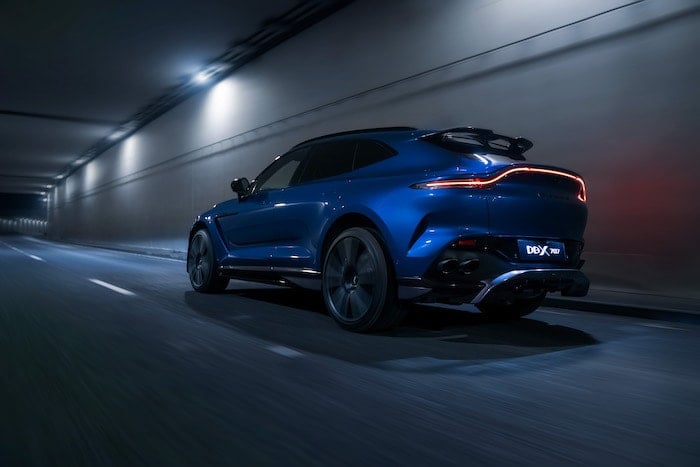 Fastest. Most powerful. Best handling. Three accolades for which the DBX707 was conceived to claim. Not by blindly chasing benchmarks but achieved on its own terms and in its own inimitable way. For Aston Martin this meant ensuring there is nuance behind the numbers – that’s to say world-beating power and pace matched by exceptional precision, dynamic flair and genuine engagement for an addictive and uniquely impressive driving experience. A sabre in a segment of sledgehammers.

Aston Martin Chief Executive Officer, Tobias Moers, said of the DBX707: “Right from its first introduction the DBX has represented Aston Martin’s dynamic and design values in a way that proves not all SUVs have to conform to the same compromises. With the DBX707 we have pushed the boundaries in every area to create a car which sets new standards of performance and desirability. The fastest, most powerful, best handling and most engaging car of its kind, it propels Aston Martin to the pinnacle of SUV performance”.