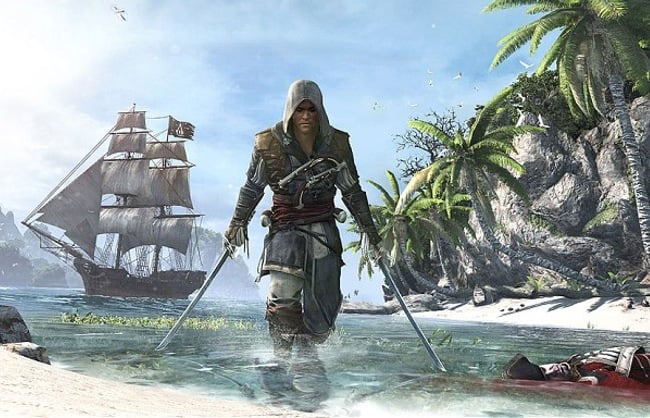 Many etails about the game are still being kept under wraps by Ubisoft at the moment but what we do know about Assassin’s Creed Pirates is that players taken on the role of Alonzo Batilla, a freshly minted ship captain, as they engage in naval combat and explore the vast network of islands that form the caribbean.