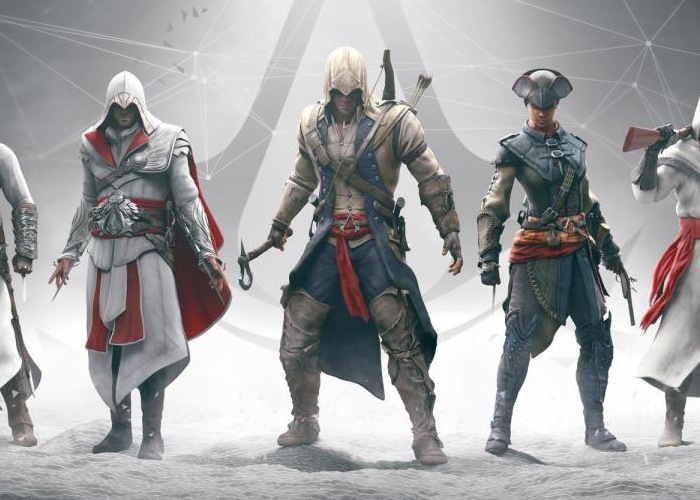 We had no idea that Ubisoft was working on a current Assassin’s Creed game for mobile devices. Assassin’s Creed Pirates hit mobile previously, so it isn’t unheard of. Now it looks like a new game might be in the works, thanks to a screenshot from Touch Arcade’s forums.

This screenshot shows off a new game called Assassin’s Creed Memories. Based on the description, it sounds like a bit of a departure from the Assassin’s Creed titles we already have. It seems like a slower-paced game that will have card battles, RPG, and strategy all together. That is different.

Aside from that we really know nothing. I think it is safe to say that it will be an iOS exclusive. The game is “coming soon”, so hopefully that doesn’t mean a year from now. So far for 2014, Ubisoft has only announced one Assassin’s Creed title, which is Unity. It makes sense that this one could show up by fall at the latest. We think that Ubisoft has another Assassin’s Creed game in the works designed for last-gen consoles, called Comet, as well. We will keep our eyes and ears open for more details and let you know when we learn more.