Assassin’s Creed 4: Black Flag is sure to have a multiplayer aspect where you can fight each another on open seas in naval battles. Right? Sorry. 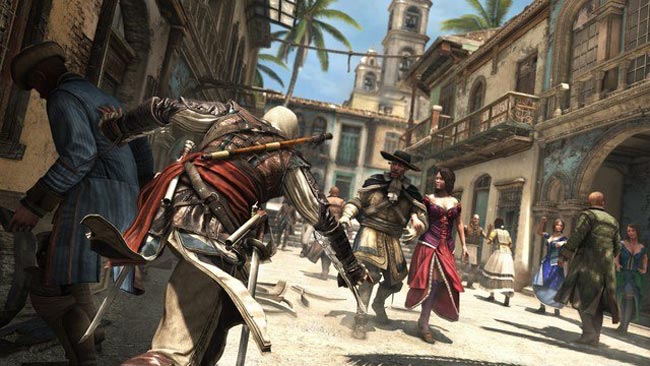 Ubisoft liked the idea and Assassin’s Cred 4 did try to incorporate naval battles in multiplayer mode, but ultimately the feature was removed. Creative director, Ashraf Ismail says, “Naval multiplayer, unfortunately, we don’t have it […] It’s something we tried at the beginning, but we didn’t feel we can get it to a good enough level for this iteration.”

Maybe we will see it in future updates or DLCs. That would please many fans of the franchise.