Apple announced their new iPod Touch at the same time as the iPhone 5, when it was announced Apple said that the device would be available some time in October, and now it would appear that Apple has started shipping some of the pre-orders of the device out to customers.

According to the guys over at 9 to 5 Mac, a number of customers who have pre-ordered the new iPod Touch have received shipping notification with an expected delivery date of the 15th of October. 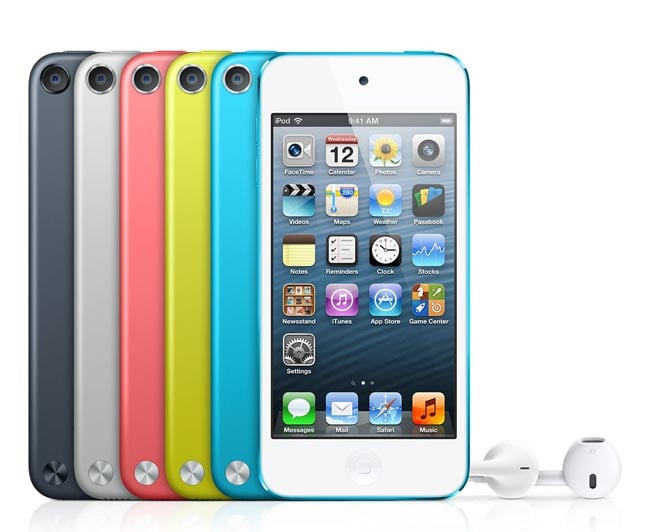