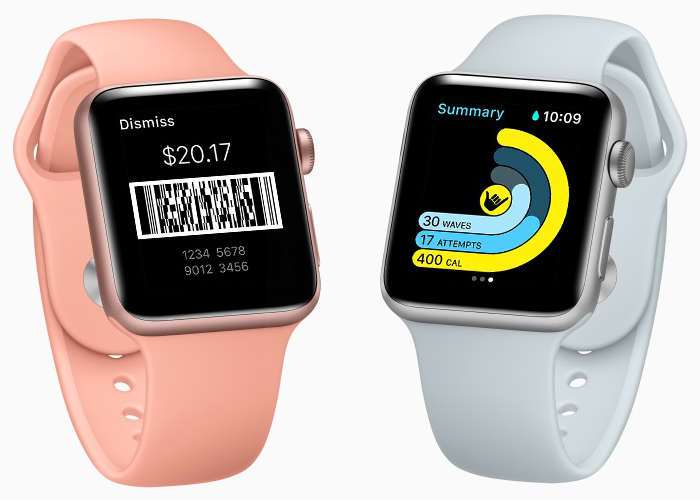 With systemwide improvements on their way in the next watchOS operating system, Apple has today released the latest watchOS 4 beta 5 for Apple Watch to developers.

Apple watchOS has been created to help make Apple Watch applications faster and more responsive as well as provide new background modes for navigation and audio recording functionality as well as access to the Core Bluetooth on Apple Watch, providing developers with a wealth of new functionality.

Major new features of watchOS 4 include:

A single process runs your app’s UI elements and code, decreasing latency and making your app faster and more responsive without the need to change your code. Create an even better user experience with UI improvements, including support for full screen apps and overlapping layers that let your apps show text over video animations. You can now give apps permission for location usage right on Apple Watch. And the new autorotate feature lets users easily show content on Apple Watch to another person — great for apps related to payments, language translation, and accessibility.