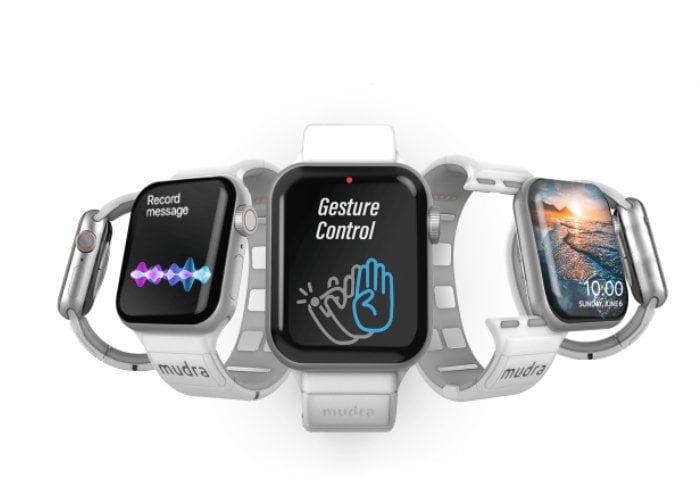 Features of the Apple Watch gesture band include : 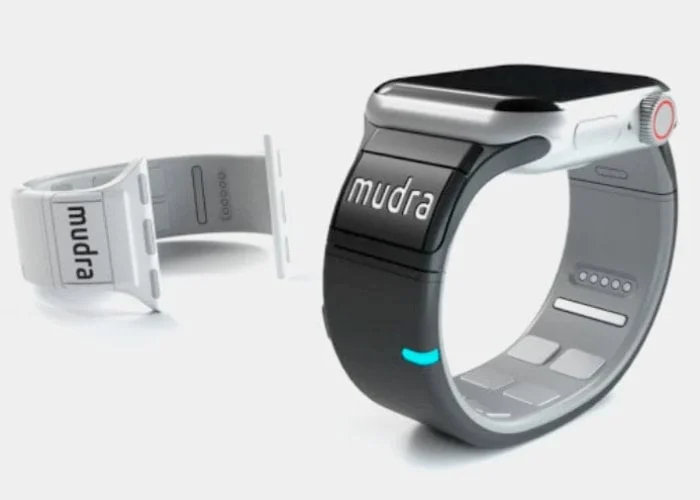