Apple has this week rolled out a new update Java for OS X 2012-006, for its OS X operating system which has removed Java from all its OS X web browsers.

Once the new Apple update is installed users will be confronted with an alert when trying to load Java based web content, that now suggest they down load a new update from Oracle, 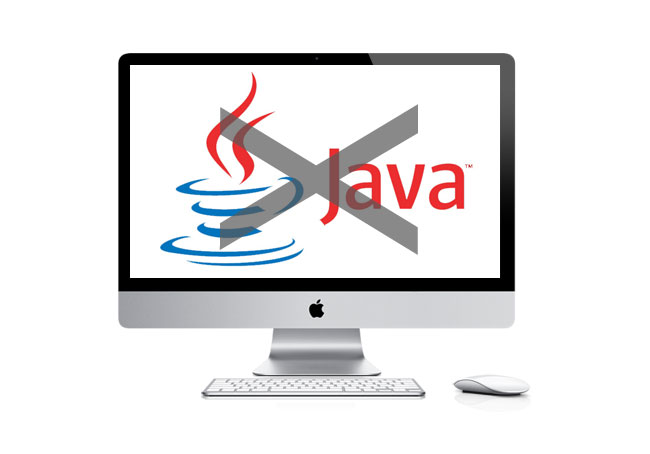 The move is the latest example of Apple distancing its self from Java, and follows on from the recent update released by Apple that turns off Java in the browser when a user hasn’t used it for sometime. Apple explains on their website:

The removal of the Java support, will increase the security within Mac systems in an attempt to prevent hackers using malicious software and other tricks to exploit vulnerabilities within the software. For more information jump over to the Apple update notes.