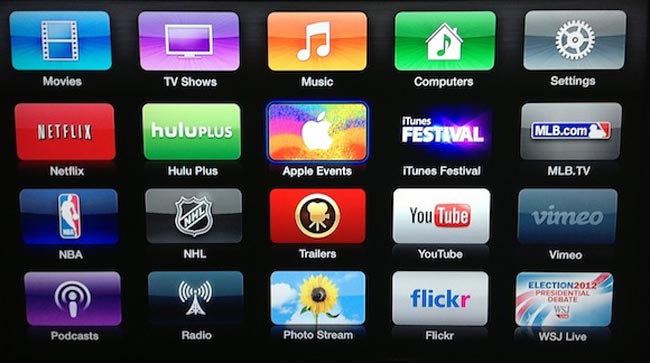 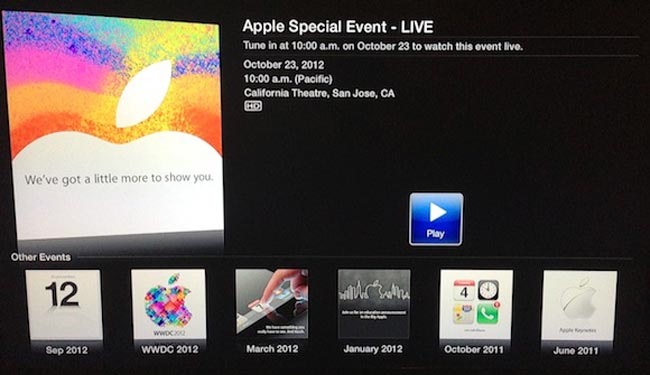 Some of the other devices that Apple are rumored to be introducing are a new 13 inch Retina MacBook Pro and a new Mac Mini, Apple may also refresh the existing iPad with their new Lightning dock connector.