This became a problem for many, myself included, who ended up having two separate Apple IDs, one for MobileMe and one for iTunes, and with the introduction of more services like FaceTime, the Mac App Store and more many people now have multiple IDsnow it looks like Apple may be about to solve the problem for Apple’s new  iCloud. 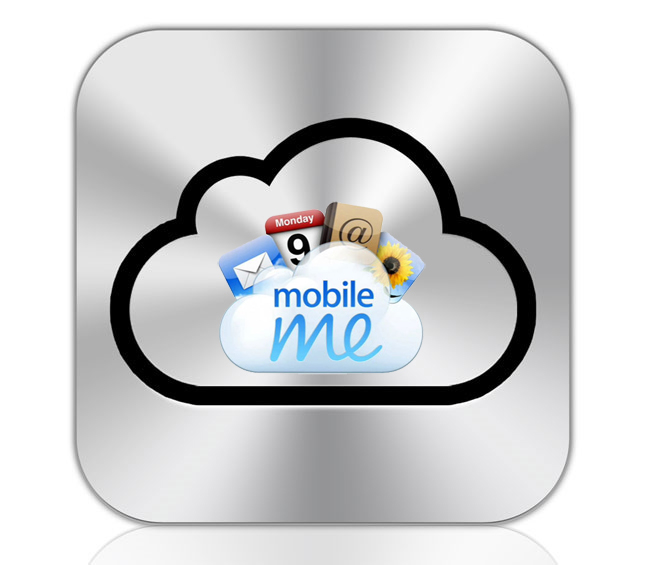 The guys over at MacRumors have spoken to Apple about the issue with multiple accounts, and they are apparently working on fixing the problem, lets hope the fix is available when iCloud launches.