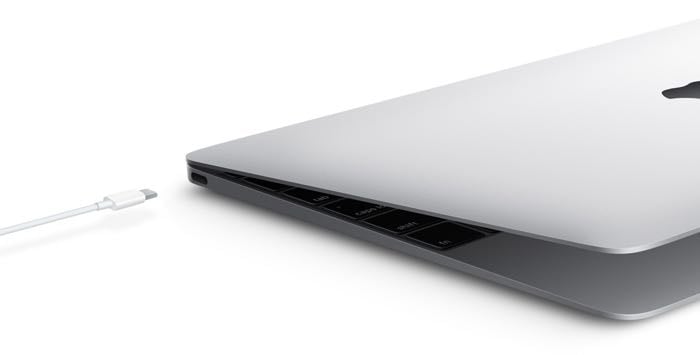 In the past Apple has blocked third party chargers from the MacBook range of notebooks and this is apparently about to change.

Apple launched their new MacBook earlier this week with a new USB-C connector which is used to connected devices to the notebook and also to charge the MacBook.

According to a recent report by 9 to 5 Mac, Apple will not be blocking third part companies from producing chargers and battery packs for their new notebook.

This means that third party manufacturers will be able to release battery packs and chargers for the updated MacBook with USB-C, just like they do for the iPhone, which will in the end give consumers more choice.

As the new USB-C is an industry standard, rather than proprietary hardware like Apple’s MagSafe adapter, this will allow makers to produce a range of accessories for the new notebooks.