Apple sent out invites to its iWork for iCloud last month, and now Apple has started sending out more invites to more developers. The latest invites have gone out to both paid and free developers, as we received an invite in our inbox this morning.

Registered developers can now access the iWork for iCloud beta by going to beta.icloud.com, and you can test out the new iCloud versions of Pages, Numbers and Keynote. 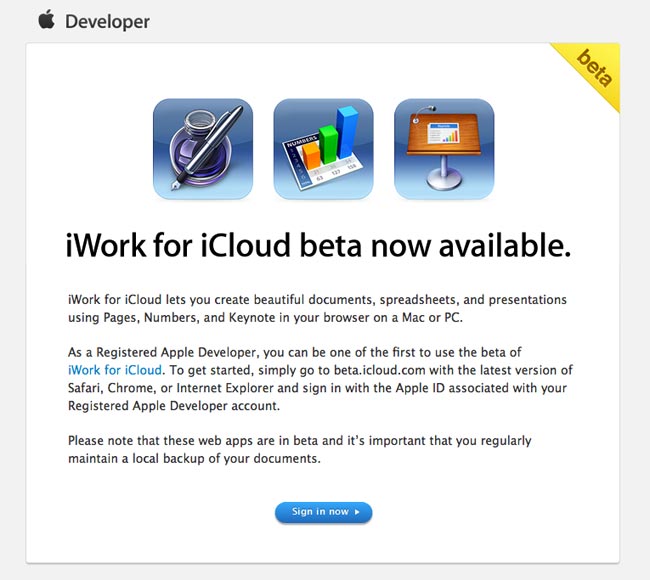 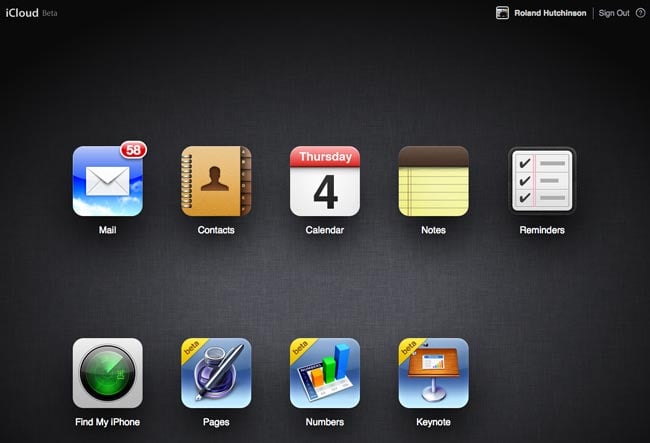 Apple are expected to release the full version of iWork for iCloud later in the year, it is expected to be released around September with the launch of Apple iOS 7.