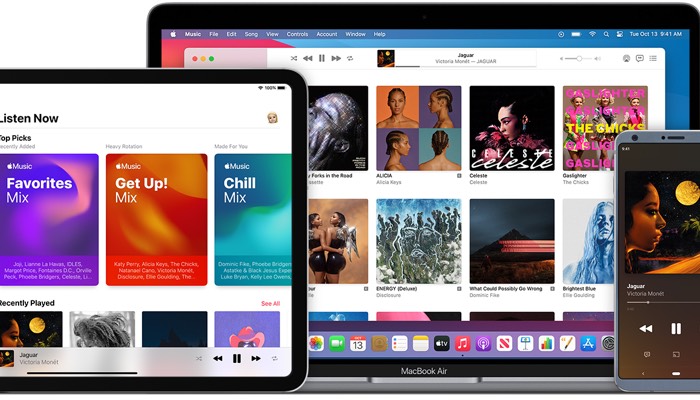 When it comes to music streaming, one of the biggest differences between Apple Music and Spotify is that spotify offers users the option of listening for free in exchange for certain limitations and ads. Spotify is currently leading the way, so could the key for Apple Music be to offer a free tier?

A free listening tier encourage more people to use Apple Music. Sadly, this will never happen. Speaking during a hearing with the British government about the economics of music streaming services and whether or not artists are paid enough, Apple’s head of music publishing Elena Segal suggested that there would never be a free version of Apple Music. Much to the disappointment of users.

Segal said, “We don’t think that an ad-supported service can generate enough revenue to support a healthy overall ecosystem. And it would also really go against our fundamental values on privacy.” Segal also revealed that Apple was open to other forms of compensation, also known as Equitable Remuneration which is used by radio stations where royalties are split 50/50 between the labels and artists.

So sadly, a free version of Apple Music is not happening. The closest we’ll probably get is the free trial that’s available to all new Apple Music subscribers. Not great news, but it is what it is.