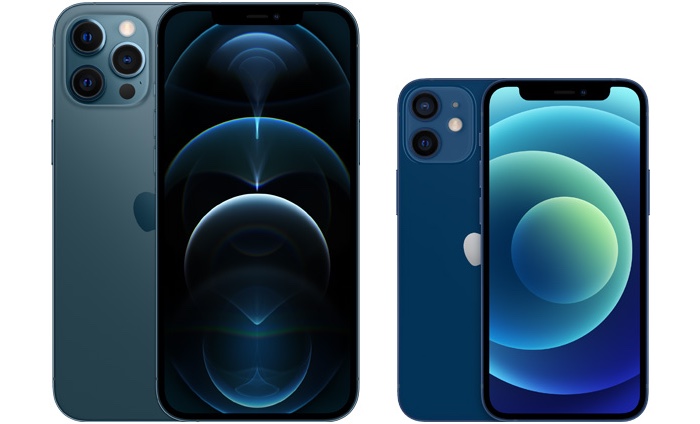 According to a recent report, Apple is planning to reduce production of its iPhone 12 Mini smartphone, the company will cut production by about 20 percent.

The news comes in a report from Nikkei Asia and the report says that Apple has experienced lower than expected demand for the handset.

Apple had previously planned to order 96 million iPhones for the first half of 2021, this included the iPhone 12 Mini, Apple is apparently lowering its orders of this device.

The biggest revision is for components and parts for the 5.4-inch iPhone 12 mini, multiple sources said, which retails for around $699. Some suppliers were even asked to temporarily stop building components specifically for the mini, a source told Nikkei. The mildest estimate was that Apple will cut planned production by more than 70% for the six months through June.

The company has seen received sales of its iPhones, so demand is obviously higher for the other models in the iPhone range, including the Pro models.