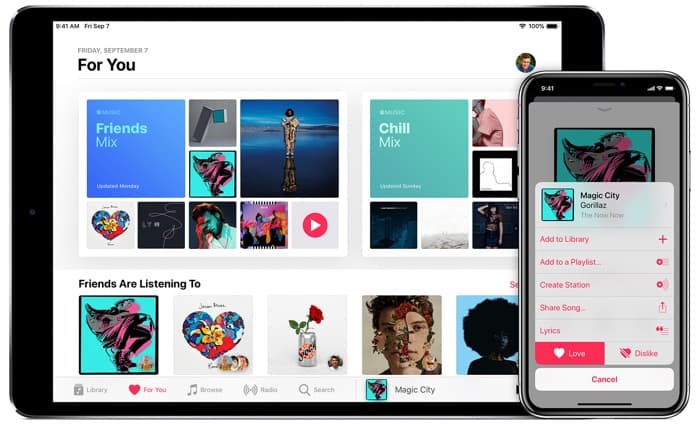 Not everyone liked the idea when Apple announced that they would be launching Apple Music on Android. This is due to the divide between iOS and Android users. It’s not often that you see Apple bring its services to competing platforms. But Apple has to attract as many customers as possible and this is a good way to do that.

Apple is more or less in second place when it comes to music streaming, beaten only by Spotify. Apple Music also has the advantage of coming pre-installed on iOS devices, making it easier for users to sign up for the service. So it looks like things are paying off for Apple.

Users in the US accounted for 28% of Apple Music installs on Android to date, followed by India at 7%, then by the UK, Brazil, and Russia at 6%, 5%, and 4% respectively. It will be interesting to see where the numbers go from here.