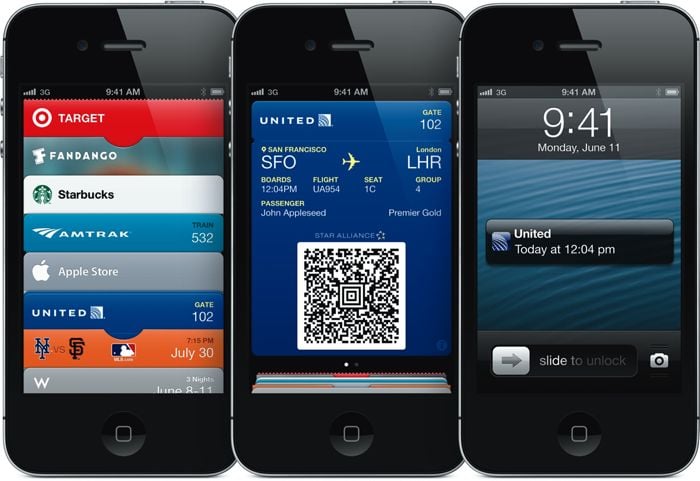 As well as the new iPhone 6, Apple are also expected to make some other major announcements today, one of those is a new Apple mobile payments system.

Yesterday we heard that the iPhone 6 and Apple iWatch will both use the new Apple mobile payments system, which is said to use tokenization, and now it would appear that the system will also include some sort of rewards program.

According to Bank Innovation, Apple are hiring staff for their new rewards program which will be linked to the Apple mobile payments system.

Sources close to Apple say the company has just started hiring for this division, and that, before the recent high-profile iCloud hack, the plan was to announce the pilot on Tuesday along with Apple’s other announcements. That very well may happen, or the announcement could be postponed until a later date — when more deals are in place and the mainstream media moves on from the iCloud cyberattack. Since Apple’s hiring for positions for this program now, but we don’t expect this program to be fully ready in the near future.

So it doesn’t look like the new rewards program will be launched at the same time as the Apple mobile payments system, although we could still hear about it at the iPhone 6 event today.