Apple and Samsung have been fighting it out over the iPad and Samsung’s Galaxy Tab tablets, the new Samsung Galaxy Tab 01.1 is already banned in Germany, and Apple has been trying to stop Samsung selling the Galaxy Tab 10.1 in Australia as well.

Yesterday we heard that Samsung had removed their new Galaxy Tab 7.7 tablet from their IFA stand due to the court case between them and Apple, and now a Judge in Australia has said that Apple will have to release sales figures of the iPad 2 for the UK and the US. 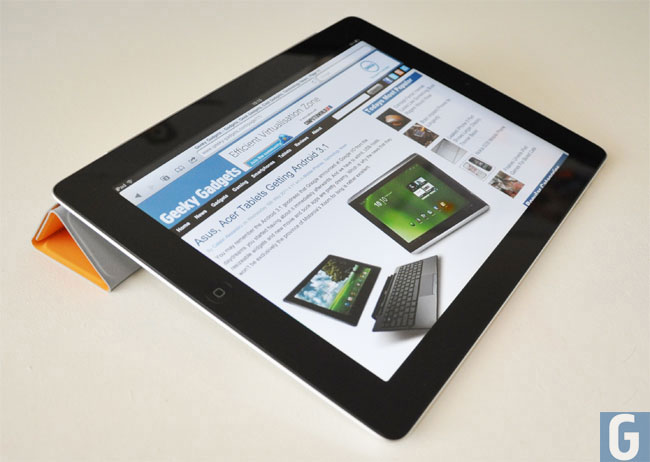 Apple has claimed that Samsung’s Galaxy Tab tablet has impacted on sales of the iPad 2, as well as accusing Samsung of a number of patent infringements. The Galaxy Tab 10.1 was scheduled to launch in Australia last month, but the launch was delayed due to the pending court case.

‘Unless Apple puts on evidence showing the impact in the U.S. or U.K., I can’t draw any positive assumptions,’ Bennett said.

Samsung has asked for Apple to provide sales figures of the iPad 2 to back up their claims that the Galaxy Tab 10.1 has impacted their sales,  and Samsung’s legal counsel told the judge that ‘People want an Android product, so they will buy an Android product,this is not impacting the sales of Apple’.

It will be interesting to see what the outcome of this is, whether Apple will be able to prove that the Galaxy Tab has reduced sales of the iPad 2, as we suspect this wont be the case as Apple are probably selling more iPad 2 units than they did with the original iPad.