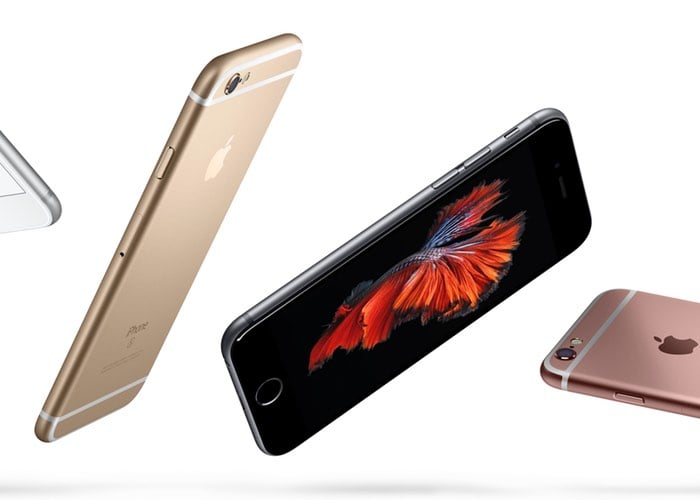 Apple announced a new feature for their new iPhone at this weeks event, Live Photos, which takes a picture and also records a small video clip of around 3 seconds.

As you would expect these new Live Photos take up more storage space than standard photos and it looks like they will actually use around two times the storage of normal photos.

Here is what Apple has to say about these new photos.

A still photo captures an instant frozen in time. With Live Photos, you can turn those instants into unforgettable living memories. At the heart of a Live Photo is a beautiful 12‑megapixel photo. But together with that photo are the moments just before and after it was taken, captured with movement and sound.

You will be able to view the new Apple Live photos on existing iPhones, Macs and iPad and you can take the photos on Apple’s new iPhone 6S and 6S Plus.