Towards the end of last month it was revealed that Apple’s new Lightning connector, includes an authentication chip, which Apple has added in an attempt to try and stop the manufacture of an authorised cables and docking devices.

The new Apple Lightning port connection has been included on Apple’s new iPhone 5 and latest iPod Touch, and has replaced the older 30 pin connector used on the iPhone 4S and previous mobile Apple hardware. 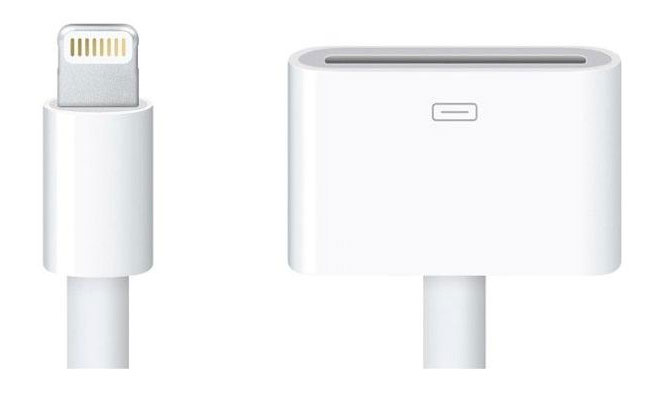 However new information indicates that a clone of Apple’s new authentication chip has already been created. Enabling third-party manufacturers to create non-Apple branded cables and docking stations for the new iPhone 5 smartphone, and new hardware.

Information regarding the new cloned Lightning port connection has been published on the M.I.C Gadget website.