Apple has launched a new developer program aimed at software developers for their Mac computers. This new platform is based on the same system as the iPhone Developer Program, and it will eventually replace the current developer scheme.

The new Apple Mac Developer Program will cost just $99 a year, and it will give developers access to early builds of OS X, developer boards and technical support, plus a range of tools to program software for the new platform. 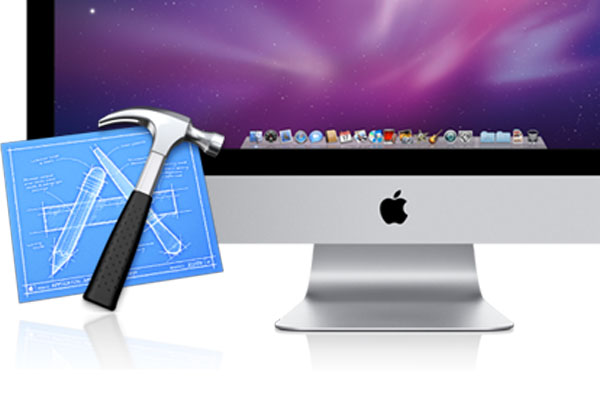 The main difference between to the Mac Developer Program and the old scheme is that Apple has removed the hardware purchase program that gave developers a discount on Mac computers.

Apple have seen huge success with their iPhone Developer program, with hundreds of thousands of application being developed for the platform by independent developers, and they obviously see this new Mac Developer Program as a way to increase the amount of software developed for Macs.

Who knows in the future, maybe we will be able to buy Mac software direct from iTunes and download them directly to our computers. I am sure Apple must be thinking of developing an online store for Mac software, which would add to their every growing range of software, that is sold online.