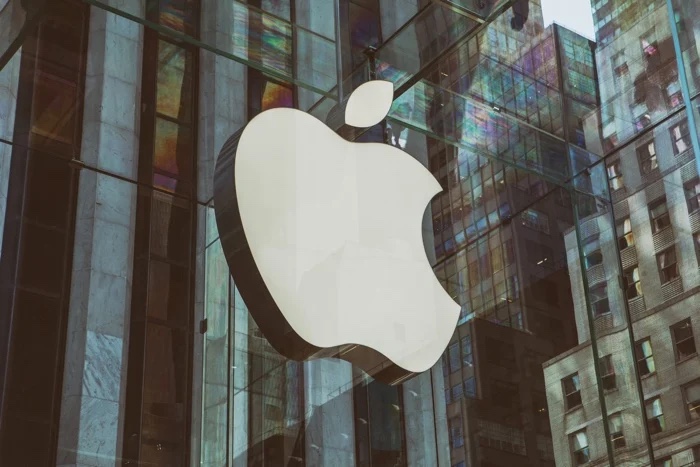 In manufacturing, the more you order, the cheaper the price you can get per order. This is why products that are produced in lower quantities can sometimes be priced higher than those produced in massive quantities. But it looks like Apple did not do that with Samsung.

A report from Display Supply Chain Consultants is saying that Apple has paid Samsung almost $1 billion in penalties for failing to meet the minimum order quantity for OLED panels for the iPhone. Apparently Apple was supposed to have ordered a certain amount of OLED panels from Samsung, but perhaps due to the lack of demand, they might have reduced their orders which then fell below Samsung’s MOQ.

So Apple is said to have to pay Samsung a penalty now. This is seen in part in Samsung’s earning guidance for Q2 2020, where Samsung hinted that what could have been an operating loss due to fewer orders, actually turned into operating profit due to the $1 billion penalty.

Apparently this is the second time that Apple has been forced to pay the company a penalty for missing orders, though in this case, the penalty was higher than the previous year. Will it happen again? We will see.