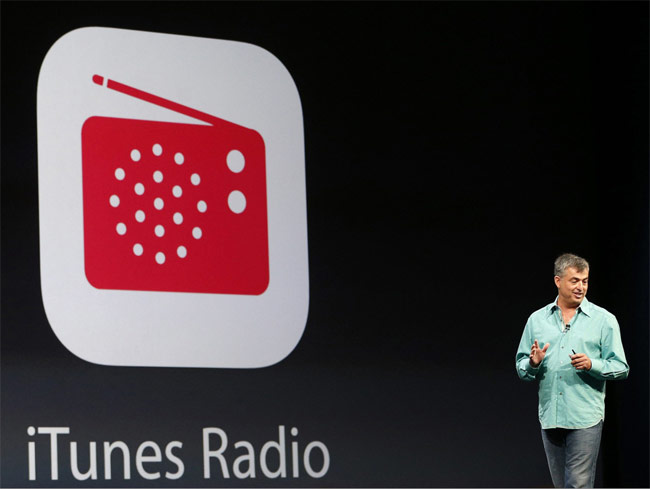 The new Apple iTunes Radio is a new music streaming service similar to that available via Spotify and Pandora and has been built into Apple’s iOS 7 mobile software. As well as their latest Apple TV and iTunes software for both Windows and Mac systems.

As more information becomes available about Apples new iTunes Radio service we will keep you updated as always.