Even though Apple didn’t reveal any new iPhone devices in its recent WWDC 2013 conference, a new Apple iPhone 5S is expected to be announced later this year and now images of maybe such a device have been captured.

The images of the suspected Apple iPhone 5S smartphone which were sent to the MacRumours website reveal that Apple’s latest flagship smartphone might be equipped with a dual LED flash. 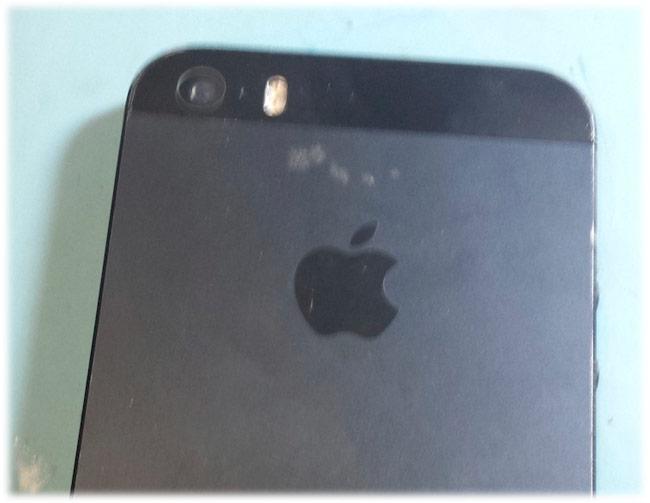 The new Apple iPhone 5S also includes a larger 5.92 Whr battery compared to the 5.45 Whr capacity of the iPhone 5. But most of its internal workings look very similar to the current Apple iPhone 5 smartphone that is currently available.

It’s still unclear whether this uncovered smartphone is a very early prototype running the same A6 processor that is currently in the iPhone 5. But as more information becomes available or is leaked regards any new Apple iPhone 5S smartphones we will keep you updated as always. 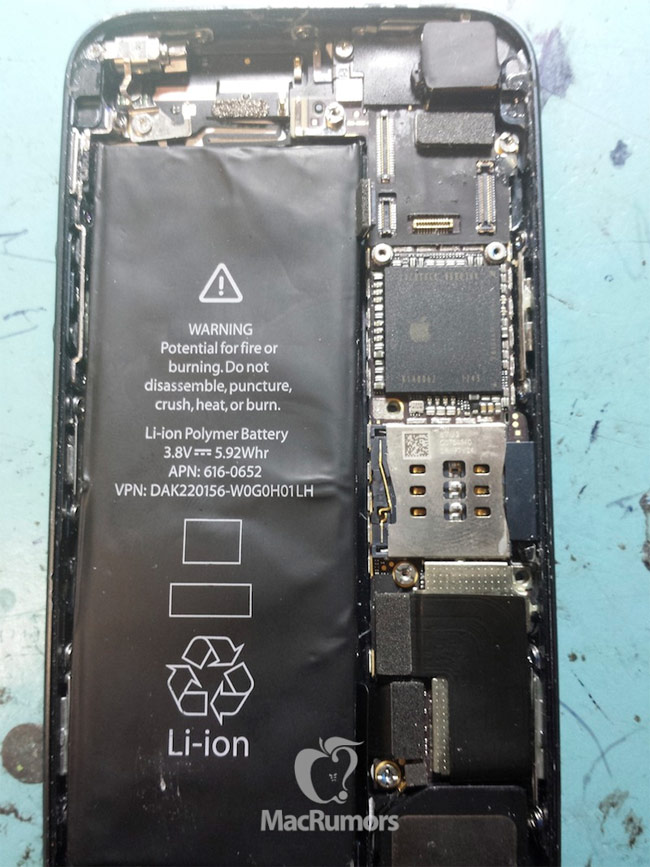 An Apple iPhone 5S is expected to be announced later this year alongside a lower-cost plastic cased iPhone that will be available in an variety of colour options. 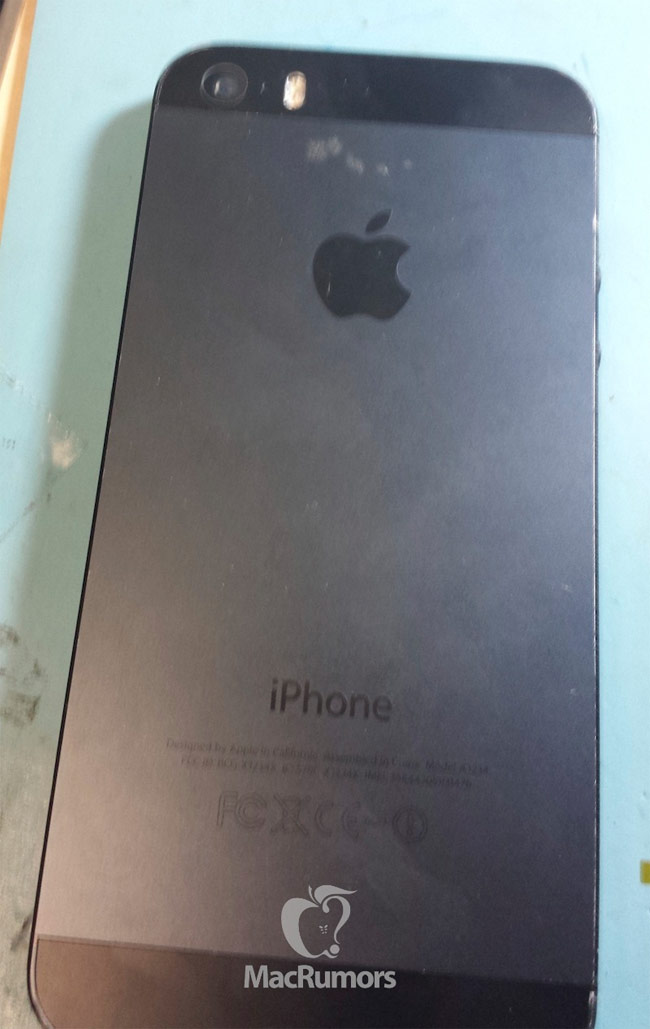