After announcing their new Apple iOS 7 and OS X Mavericks, Apple has now made beta versions of both software available to developers as well as a new Xcode 5 Developer Preview.

The Apple iOS 7 beta is available for the iPhone and iPod Touch, Apple will also release a beta version of iOS 7 for the iPad and iPad Mini over the coming weeks. 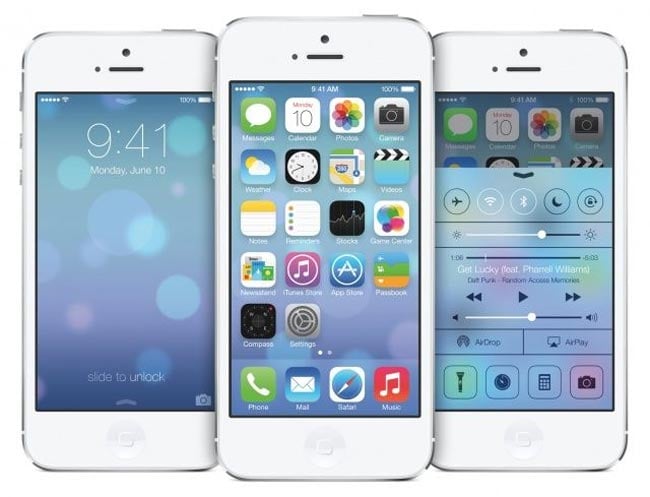