Apple’s iCloud service launched with Apple’s iOS 5, the service replaces Apple’s MobileMe service and it is designed to be used with the new iPhone 4S and Apple’s iOS 5 devices.

The iCloud service certainly isn’t finished, and there are number of features that we would like Apple to add to the service, which would improve it, we recently heard that Apple may be planning to add a DropBox style feature to iCloud. 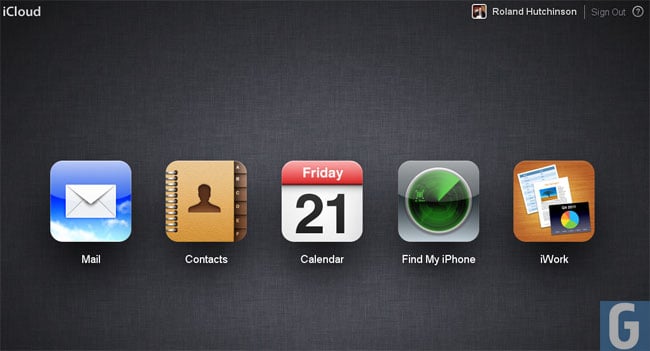 Now there are reports that Apple is hiring developers and executives to work on their iCloud service, to bring a range of new features to the platform, which could include some cloud based applications.

It will be interesting to see how Apple develops iCloud, and whether they are able to make the service better than their previously offering MobileMe, which didn’t have the best response.