As well as the new version of MobileMe, it seems Apple may unveil iOS 5 at the same event, this is something we haven’t hear before, but no doubt Apple are getting iOS 5 ready for the launch of the iPhone 5 which is expected to be announced sometime in June or July of 2011. 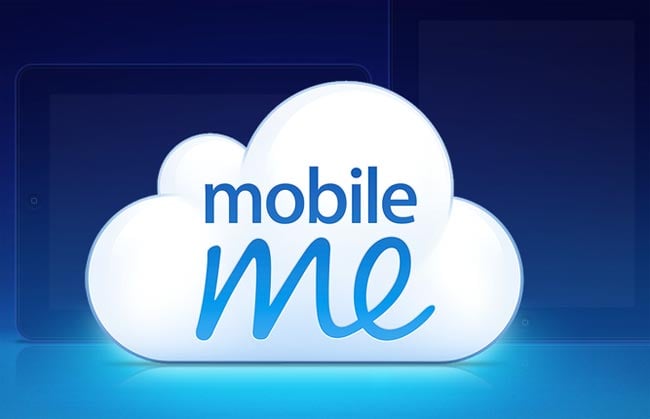 According to German Apple site, Macerkopf the event will be some time early in April, and whilst this hasn’t been confirmed the timing seems about right for an iOS 5 preview.

If Apple intends to follow its iPhone release schedule and release new new iPhone 5 in June or July, then an April unveiling of iOS 5.0 would give developers plenty of time to get their apps ready for the iPhone 5 and iOS 5.

As soon as we get some more information on iOS5 and also the changes that will be made in MobileMe we will let you guys know.