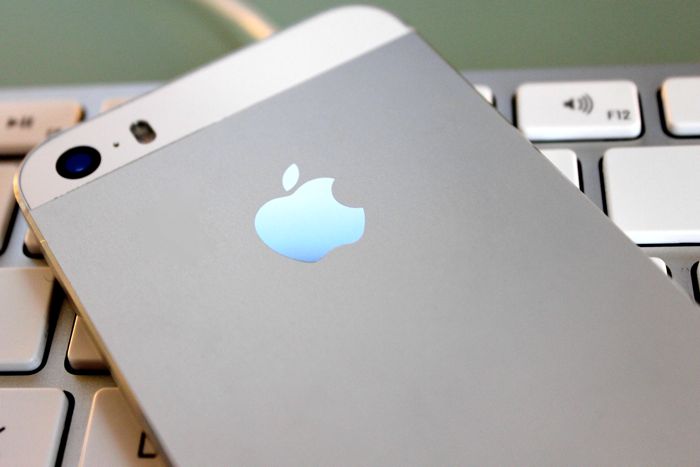 Aside from the various iPhone 6 rumors, we have also been hearing about Apple’s future plans for their iPhone cameras, and yesterday we heard that future versions of the iPhone will come with a super resolution capable camera.

Nokia’s range of PureView cameras in their devices come with some impressive specifications, and now Apple has apparently hired one of Nokia’s former PureView camera specialists. 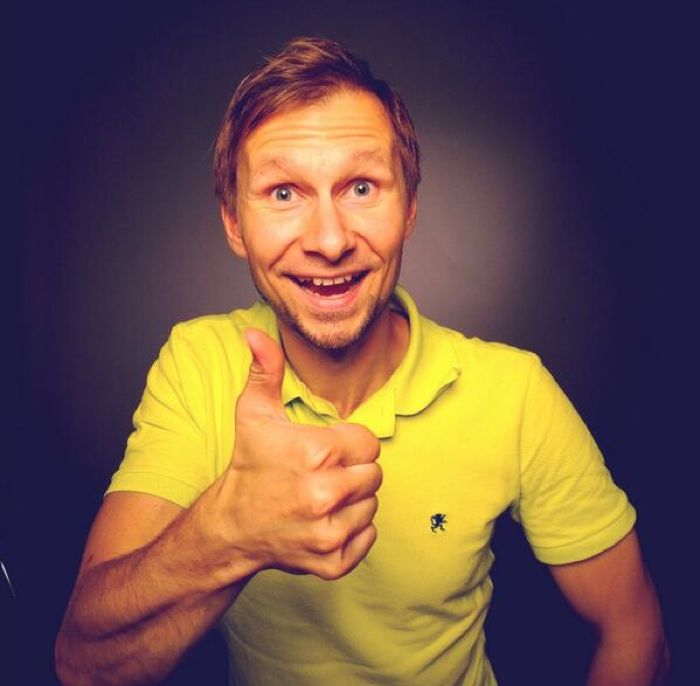 Ari Partinen was one of the senior Lumia engineers at Nokia, and he worked on developing the range of high end PureView cameras for Nokia, and he has now announced that he is leaving Nokia to Join Apple.

Today will be my last day working for the amazing #Lumia family. In June I will start a new chapter in Cupertino, California. Much love!

Apple obviously has big plans for the new cameras on future versions of the iPhone, and we heard yesterday that the new super resolution camera will be able to take multiple photos at once, and then stich them together to produce a super resolution photo.

This new camera technology is not expected to debut in Apple’s new iPhone 6, which will launch later this year, we suspect we may have to wait until the iPhone 6S or the iPhone 7 is released.