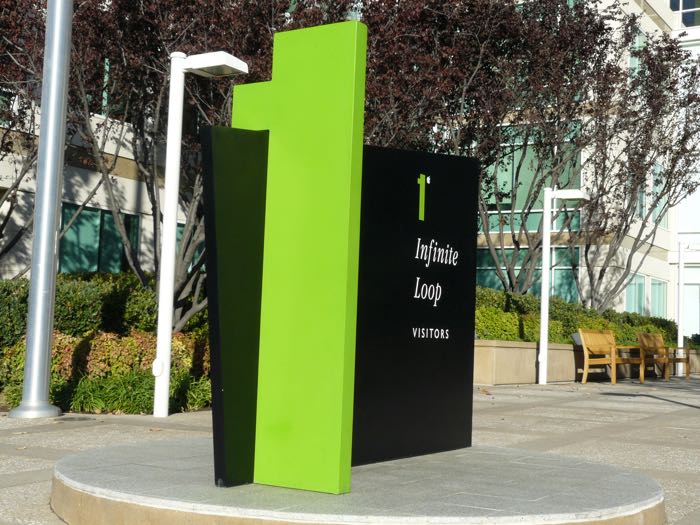 Apple has hired a former HP executive, John Solomon to boost sales of devices to large companies, Mr Solomon is a former senior VP with HP.

Apple has not disclosed the exact position that John Solomon will have at the company, although according to re.code his role will include boosting sales to large companies and government agencies.

The company is expected to launch their Apple Watch some time in March, and the device could end up being a very popular line for them.

Apple  is obviously looking to expand significantly in the corporate market, last year the company announced a partnership with IBM to sell more Apple devices to businesses.