Apple has hired the former CEO of fashion brand Yves Saint Laurent, Paul Deneve, who will now join Apple and will be working on special projects.

Paul Deneve previously worked for Apple as a sales and marketing manager in Europe between 1990 and 1997, he has be CEO of Yves Saint Laurent for the past two years. 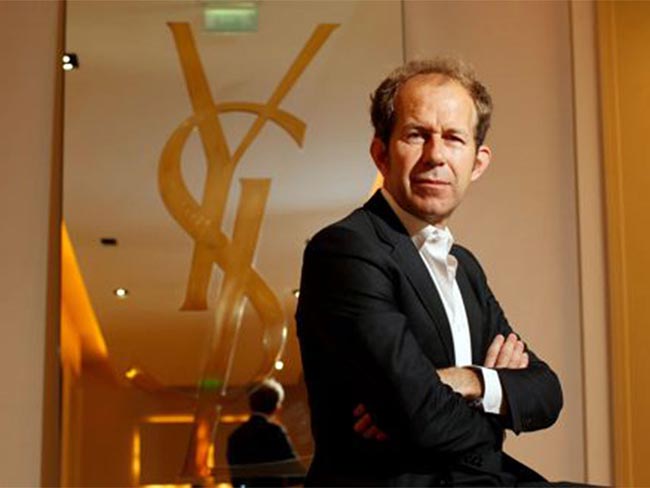 Deneve will report directly to Apple CEO Tim Cook, as yet there are no details on exactly what these ‘special projects’ are, although it could be something to do with Apple’s new iWatch or some other wearable technology.