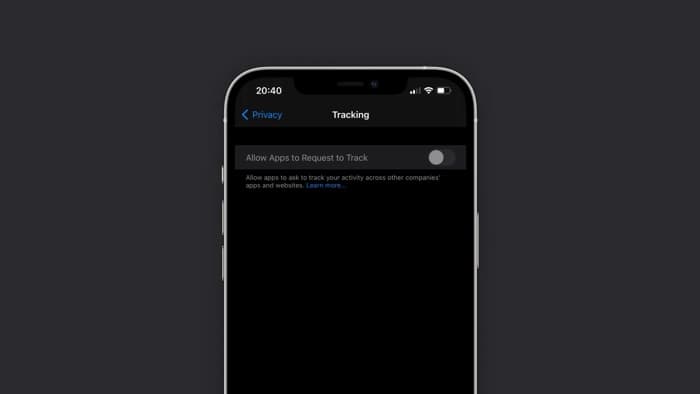 Apple introducyed its new App Tracking Transparency feature in iOS 14 and this allowed you to choose whether or not to let apps track you.

The setting is turned off by default, meaning no apps would track you, you could switch it on and then allow individual apps to track you or not.

Some users did not have this option as the toggle switch to allow apps to request to track you as greyed out, it would appear that this issue has now been fixed.

A number of users who previously had this issue have now reported that the toggle is no longer greyed out and you can switch it on and off.

It is not clears as yet on how Apple resolved the issue, it appears to have been fixed without a software update, unless it was fixed in the last update and some changes made to turn it back on.