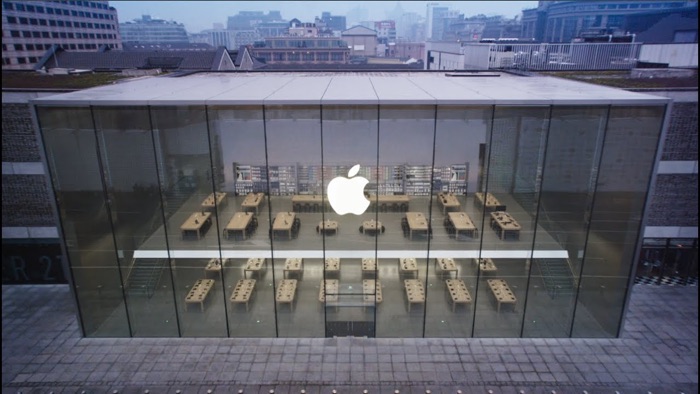 The coronavirus outbreak is having an impact on the tech world. Apple is closing all of its retail stores and corporate offices in mainland China through February 9th out of an “abundance of caution”. Apple had initially closed three stores, but this shuts down a whopping 42 locations across the country.

While suppliers like Foxconn have said they don’t expect problems meeting production goals for companies like Apple, it is all about caution. Apple chief Tim Cook says that expectations for the start of the calendar year were unusually vague due to the virus. Sales at stores had dropped across China since it cane on the scene, even outside of the coronavirus epicenter.

Apple isn’t the only one playing it safe. Other companies have closed stores and offices as well or changed their status quo. Tesla is offering free Supercharger access so that its EV owners and their friends can get around without having to rely on public transport.

If you think about it, Apple’s move makes sense. Its stores have hands-on stations, making them a breeding ground for viruses, which could easily spread the illness. These temporary closures should eliminate any chance of that happening. It is a smart move.