When Apple launched its new publishing platform for newspapers and magazines, the rules that went along with it meant that content providers would have to offer to sell the content through Apple as well, of which Apple would take a 30 percent cut.

Many newspapers and magazines were against these rules, and we even saw companies like the Financial Times launch their own iPad friendly web apps in attempt to get past Apple’s rules.

Now it seems Apple has had a change of heart, and now applications that offer content outside of Apple’s subscription service, will be able to allow access to that content as long as they don’t have a buy button that would let users purchase content from an external store. 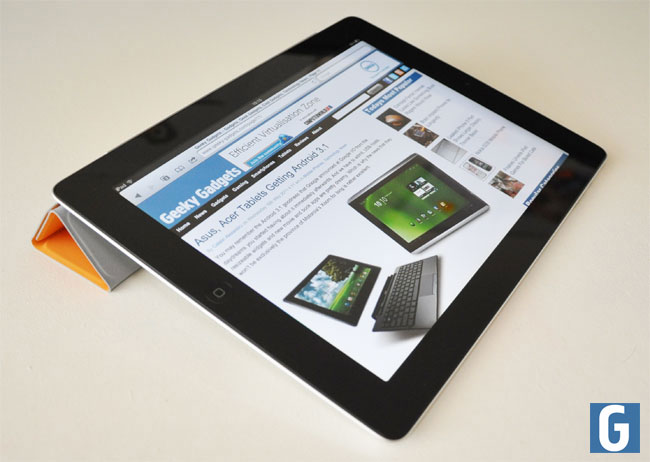 What this basically means is that if one company launches say a newspaper app, for which it already has subscribers say via its website, these subscribers will be able to access the content they already pay for through the iOS app, but won’t be able to purchase additional content from within the app unless the purchase goes through Apple.

This is good news for publishers of content who will be able to offer the same content to existing users without having to pay Apple 30 percent of their existing revenue.