The San Jose Mercury News has this week reported that Apple is looking to build a new “prototype store” in Palo Alto, Calif. Which is expected to cost around $3.15 million and offer around 15,030-square-foot of retail space. The new retail space is linked to architectural firm Bohlin Cywinski Jackson, who describe the new build in the planning documents as a “new prototype” as well as acting as a “commons for community to gather.” 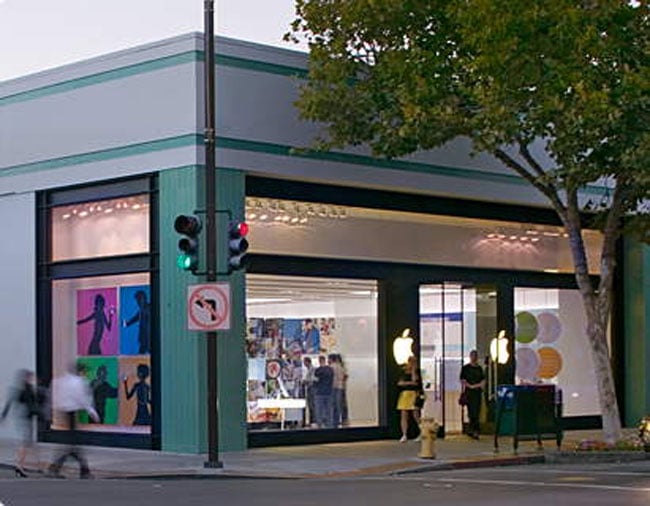 “Our Palo Alto store was one of our first retail stores when we opened it nearly a decade ago and it’s been incredibly popular,” -“We are planning a beautiful new store just a few steps away, building on everything we’ve learned from our customers in Palo Alto and around the world.”

As more information becomes available we will as always keep you updated.