Apple has acquired Chomp, and application search discovery platform, and it looks like Apple could have some big plans for the service, as it would appear the team behind Chomp will now be working at Apple.

According to TechCrunch, Chomp is also used to power Verizon’s Android based application searches, and whilst the current deal will remain in place, we suspect Verizon will have to look elsewhere in the future. 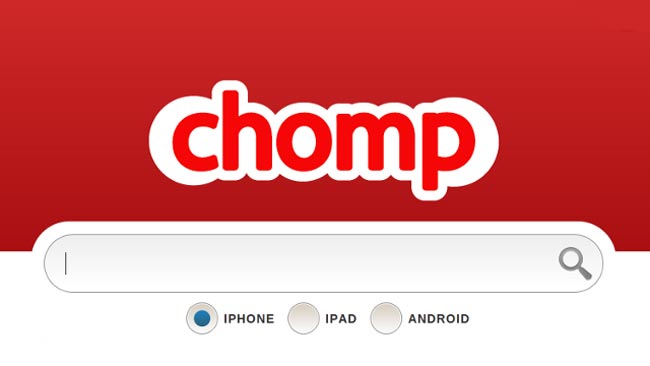 As soon as we get some more information on exactly what Apple has planned for Chomp, and for their new iTunes app store we will let you guys know.