Good news for Apple in December. App revenue from the iOS App Store grew 18 percent month-over-month in December, according to numbers from analytics firm Distimo. This may be due to a wider Apple product range, because revenue from Google Play apps was up 17 percent, however, that isn’t the whole picture. 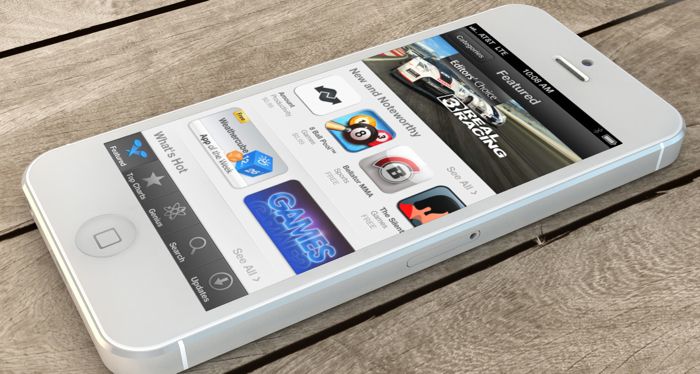 Google Play has been outpacing the App Store for the past two years, so this may mean that Play sales are flattening out, if December’s figures aren’t just a one time anomaly. Of course, sales at the App Store and Google Play usually see a spike in December, since that is the big holiday month when people get new phones or tablets as gifts and buy apps to go with them.

Again, Apple may have had a great month because of its improved iOS device range. This range included cheaper but still recent hardware like the iPhone 5c and Retina iPad mini. Whatever the reason, this bears watching. Will Google slow down again for January? We will have to wait and see. My guess is that the holiday surge simply favored Apple and Google will bounce back.