We have seen a number of photos of the new Nokia EOS smartphone, first we saw some actual photos of the device and then a press shot of the handset.

Now we have another photo, this time of the back of the Nokia EOS or Nokia 1020, which confirms that the handset will feature a 41 megapixel camera. 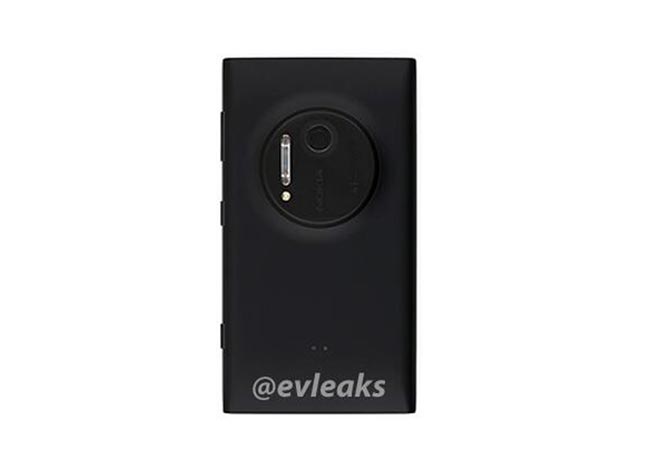 Nokia will be officially announcing their new Nokia EOS handset at press event next week on the 11th of July. The EOS is rumored to share a similar design to Nokia’s existing Lumia range, it will come with Windows Phone 8.

We should have more details on the new Nokia EOS or Nokia Lumia 1020 next week, as soon as we get some more information we will let you guys know.